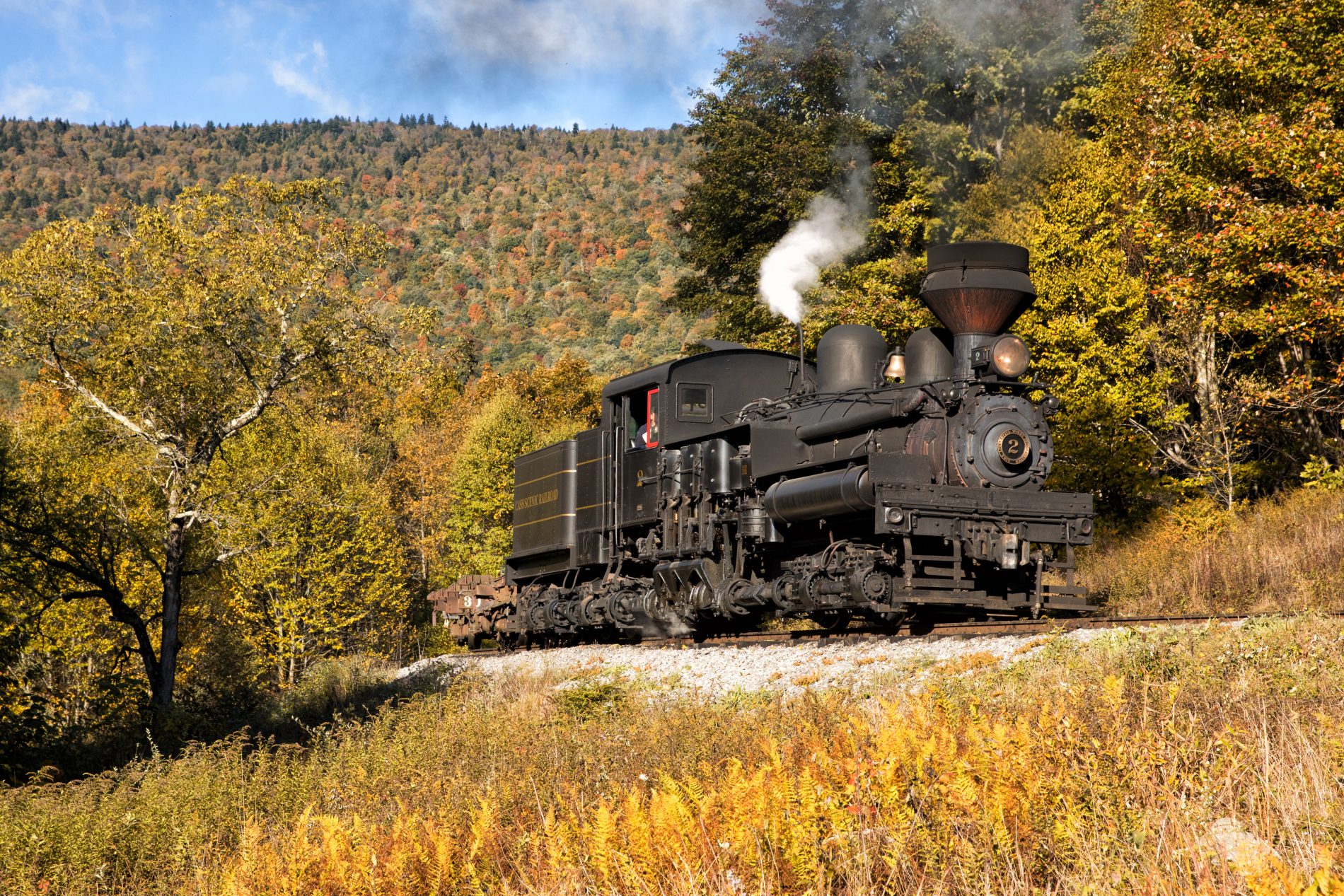 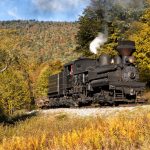 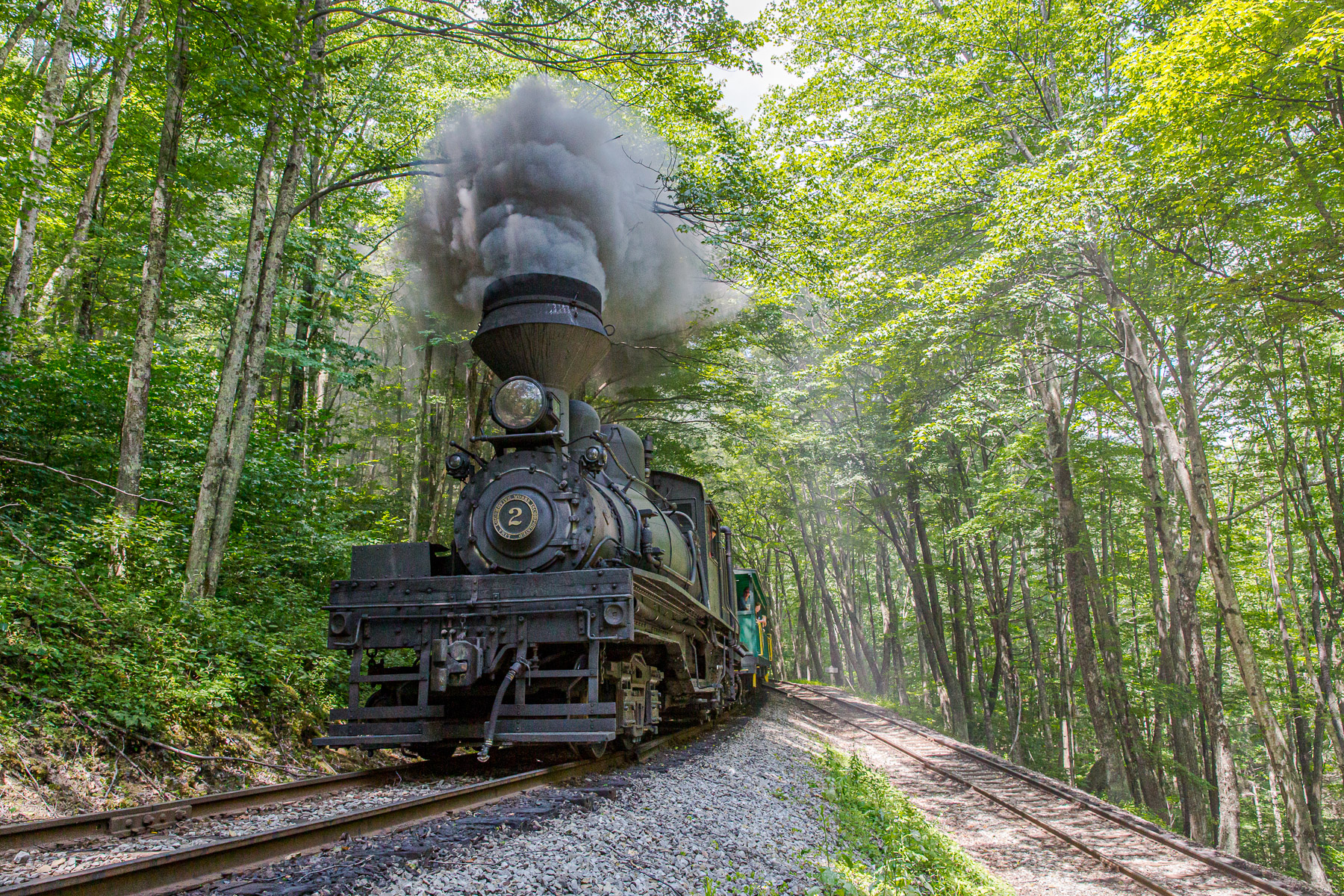 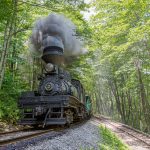 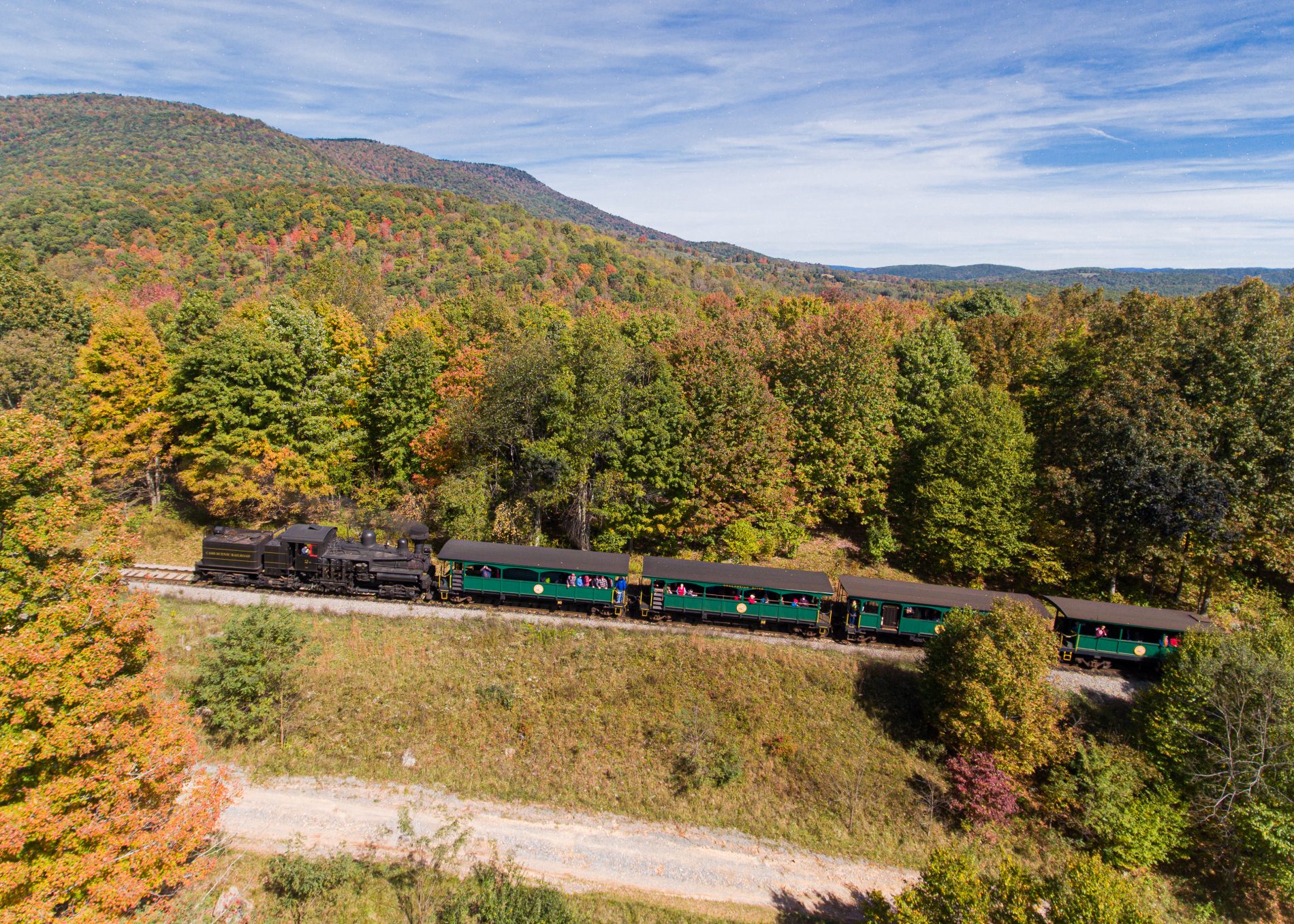 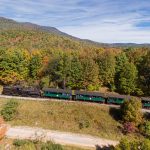 Also, the cylinders were designed so they attached only to the locomotive frame, rather than to the boiler shell as in other Shays. This allowed for easier access and maintenance. #2 is the only Shay of it’s kind in the east. Shay #2, originally a wood burner, spent its working commercial life with four companies in British Columbia including Lake Logging Company, Cowichan Lake B.C. and Western Forest Industries, Honeymoon Bay, B.C. Later converted to burn oil then rebuilt to burn bituminous coal at Cass, #2 is the only known Shay to have used all three types of fuel. The locomotive ended its career switching cars on Vancouver docks in 1970, making it one of the last commercially-used Shays. 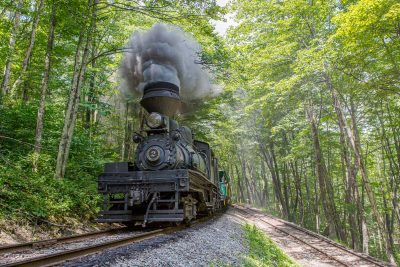